Welcome to Somadyn, the exclusive U.S. distributor of Syntrax high-quality protein powders and dietary supplements in the Sports Nutrition, Health and Medical markets. If you are interested in carrying Syntrax products in your retail store, gym, fitness center or personal training business, please contact us at 866-766-2396 or sales@somadyn.com. 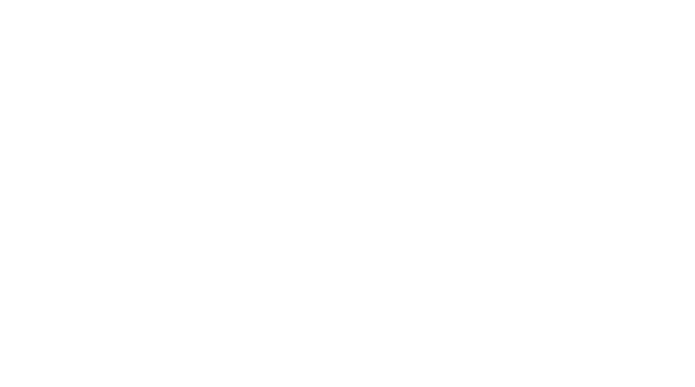 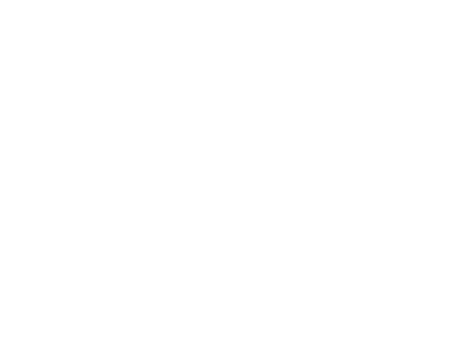 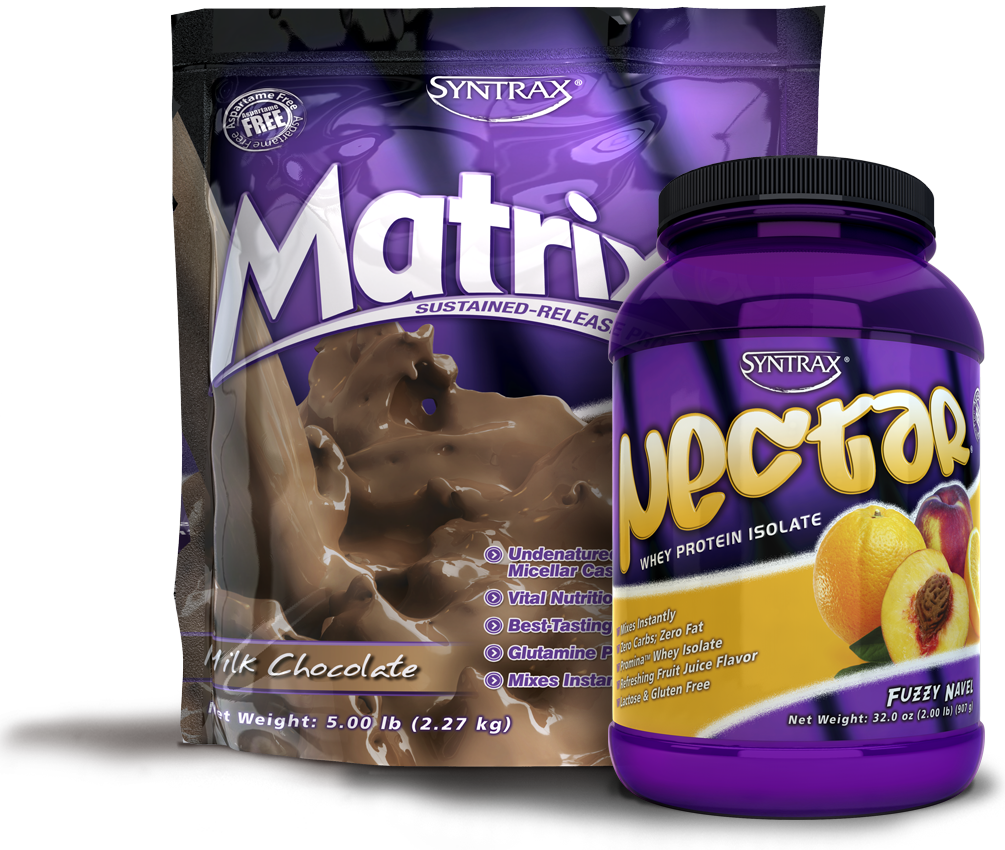 Originally established in 2004 in America’s Heartland, Somadyn was created to fulfill the market's desire for high-quality, economically priced, designer health products. In an industry rife with over hyped products that are often over priced and tend to under perform, Somadyn recognized the rarity of the Syntrax® commitment to provide innovative health food products at the best quality and lowest price possible. In turn, Somadyn approached Syntrax® about distributing their line of protein powders and dietary supplements. With common ideals of value, integrity and long-term growth over short-term gain, the marriage of the two companies was a natural one. Together the companies prove that you can be a leader in the health products industry without compromising your core values.


Currently located in Cape Girardeau, Missouri, Somadyn’s warehouse and offices are centrally established to efficiently service national clientele and reduce overall shipping costs. Somadyn continues to prove itself as one of the fastest-growing and well-respected distributors in the industry. While currently Somadyn showcases only Syntrax® products, in the future, Somadyn plans to feature multiple product lines.

Somadyn is located on the outskirts of Cape Girardeau, Mo. For all general inquiries please contact us via phone or email: